One question we adults can ask ourselves is, how can we inspire children to be creative world citizens? Through FIRST LEGO League, children and young people learn to solve challenges within a socially relevant theme.

One person who tries to inspire children to be creative world citizens is the teacher and team leader Patrick Fuglsang, who for four seasons has been a mentor for different teams at FLL. During the four seasons, Patrick has become more clear on his role as a mentor. His job is to support the children as much as possible, by letting the children take responsibility, to do co-creative exercises with the children, to make sure that the process is fun and that everyone is involved.

The first season he was in over his head and attended courses to gain more knowledge. The teams handled the situation far differently. One team stepped up and came up with a cool project, while the other team was a big mess. Patrick learned that managing two teams on his own was not realistic. He needed to spend more energy on “teaching” the children the core values of FIRST LEGO League, which is about the participants having to respect each other, work together as a team and have fun. He learned that the children could do more than they thought possible.

In the second season, he was mentoring three teams and chose to have three parents as supervisors - one for each team to give the teams the attention they deserved. Before the season Patrick had been a judge in an international competition to gain more knowledge for the new season. He brought home the idea that the children should dress up on FLL tournament day. From this season he learned that he should let the children solve "conflicts" and just be ready to back them up if needed. Patrick decided that it is important that he also lives and breathes the core values.

With experience from the two previous seasons, Patrick chose that in the third season, the children should sign up for the topics that appealed to them to keep them motivated. He also emphasized that FLL is comprehensive and requires dedication. In addition, the children should have some air in the schedule to reduce the pressure. Three or four weekend camps were organized, where the children spent the night at school, worked with FLL, did co-creative exercises and had lots of fun - for example karaoke nights. He had a parent associated with each team so when the tournament day arrived, he didn't have to choose between the teams, and also to let the children take even more responsibility and reap the fruits of their labor. It really meant a lot to the mood and the ownership in a positive way. It became very clear to Patrick in his third season that recognition is important to the kids.

7 tips for a facilitator

Prior to the FLL tournament day 2019, Patrick wrote - The season has run with a great atmosphere so far, with both lots of fun, but also seriousness. They are very determined to realize their solution as soon as FLL is over. They have raised enough money to fund all of their FLL plans. I'm proud and looking forward to seeing them proudly share their work on November 9th.

What is it that children get out of being in the FLL? 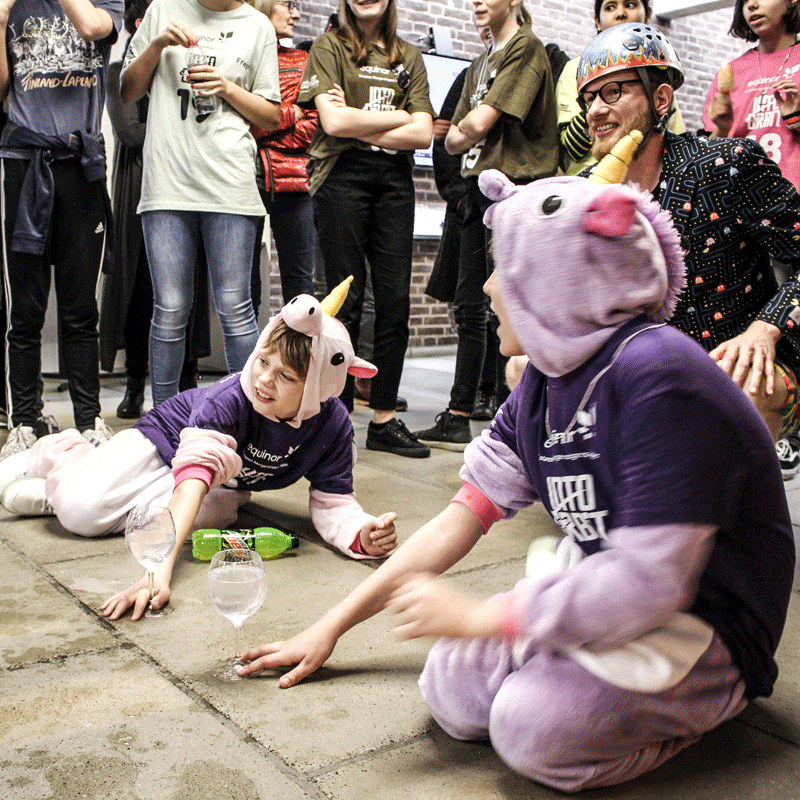 The purpose of FIRST LEGO League is to increase the interest of children and young people in technology and science and to strengthen their opportunities to play, collaborate and think of new solutions. 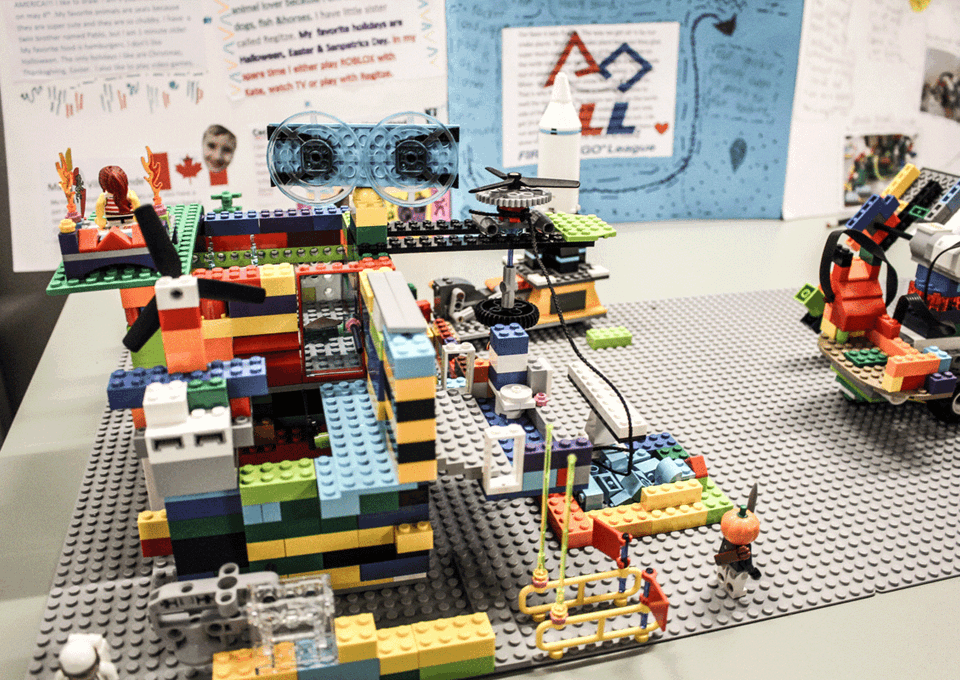 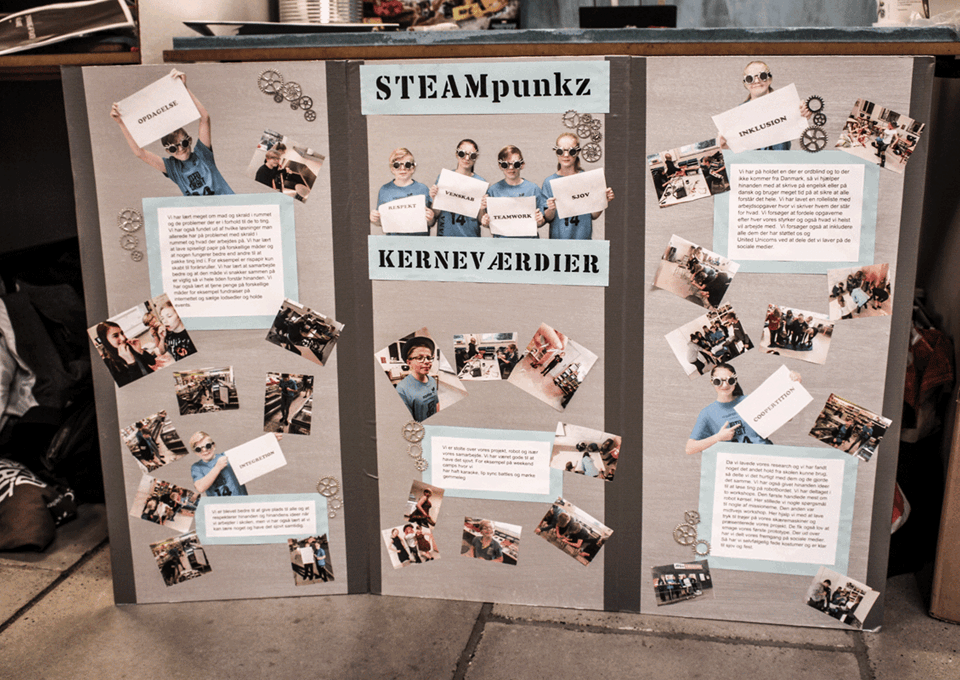 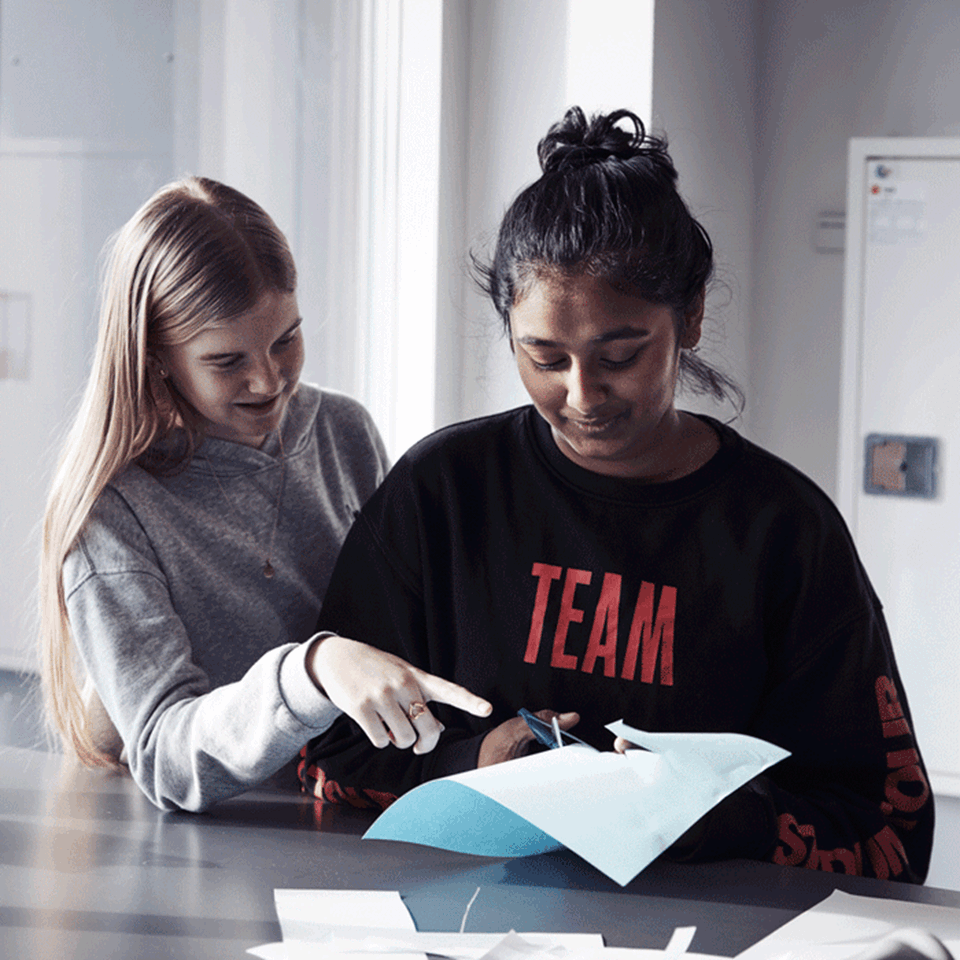 Read the case from Billund Builds

Read the case on co-creation prizes 2019 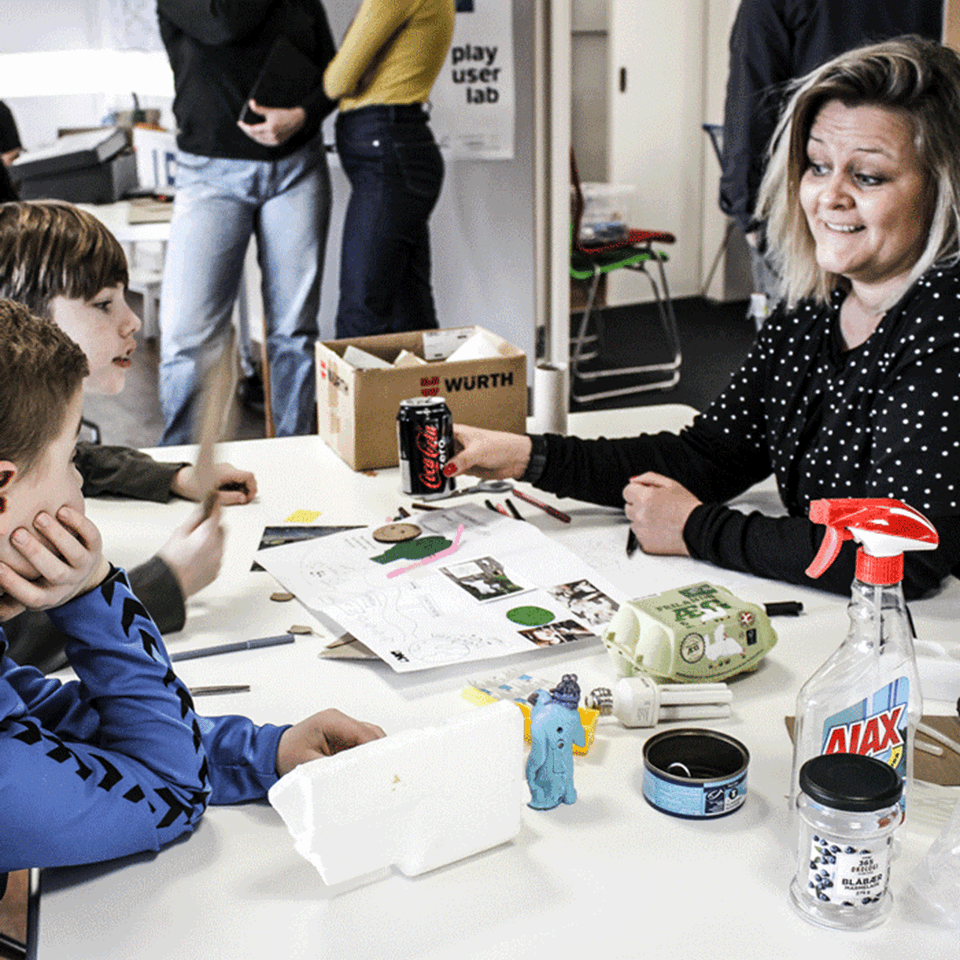