The World Creative Citizens Game is based on children's suggestions on how to improve their world citizen competencies with others. The game was developed at Our World Academy - a collaboration process where 10-15 year old children and young people had to make suggestions on how to develop world-citizen skills in informal environments in, for example, the scout club or at home at the dining table.
- Together with the children, we quickly found that it was a game we needed to develop. That's why we went to Play Institute, which is an expert in developing games. Throughout, we have worked collaboratively, which in itself helps to promote world-bourgeois qualities, says Cecilie Tang-Brock, Program Manager at CoC Playful Minds.

A game that never ends

The result of the collaboration is a game where the participants have to draw on each other's game skills to solve tasks related to the UN World Goal. When a task is solved, the children get points. At the same time, their character in the game becomes stronger and better able to solve tasks.

The playing cards are also equipped with great illustrations drawn by two children.

- The World Citizen game balances equally between play and learning. The children develop world citizenship skills while playing, while being fun and about winning. The game is basically endless as it is designed so that the children can keep on inventing new characters and tasks. The co-creative part of the game can serve as a motivating factor for the children. ”Explains Cecilie Tang-Brock.

UN World Goals as a focal point
When talking about world citizenship, it is impossible to get around the UN's World Goals.

The World Citizen Games will therefore open up a talk about both the past, present and future labor market, challenges we face and solutions.

- What competencies does it require, for example, to be codes? What is needed if they are to develop their weakest competences or the areas where they are strong? What jobs are needed to solve the challenges of the future? These are some of the questions that the game can help to put into words, says Cecilie Tang-Brock.

It is just interesting to look at the children's suggestions on how to improve their world citizenship skills and how to work at home, in the scouting club and other places where the children move, because the bid gets better and the children experience more co-ownership when one has the children's perspectives in the process in relation to areas that concern them.

Pick up a free copy of the game at CoC Playful Minds at Kløvermarken 35 in Billund. 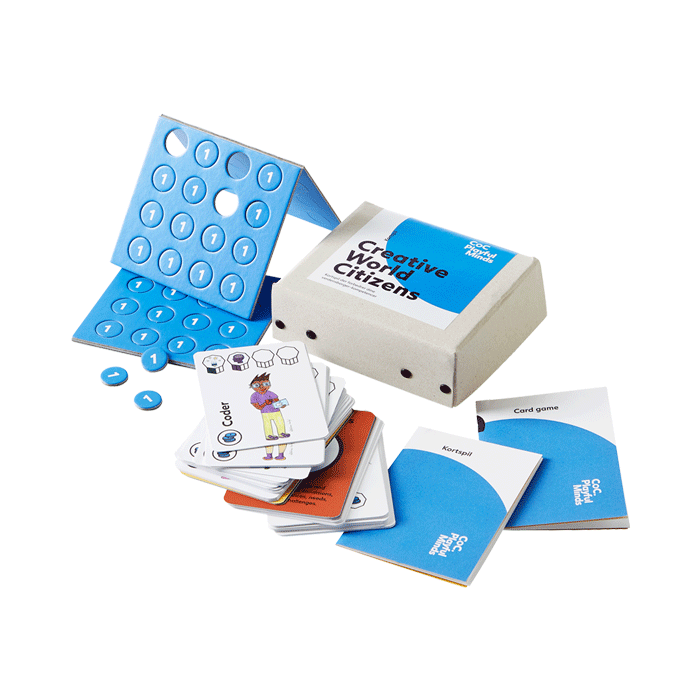 Aim of the game

Complete projects to gain points, help improve the world and evolve your character, see how many points you or your team can gain before the time or projects run out.

Pick up a free example of the game at CoC Playful Minds, Kløvermarken 35, Billund.

Read more about Our World Academy 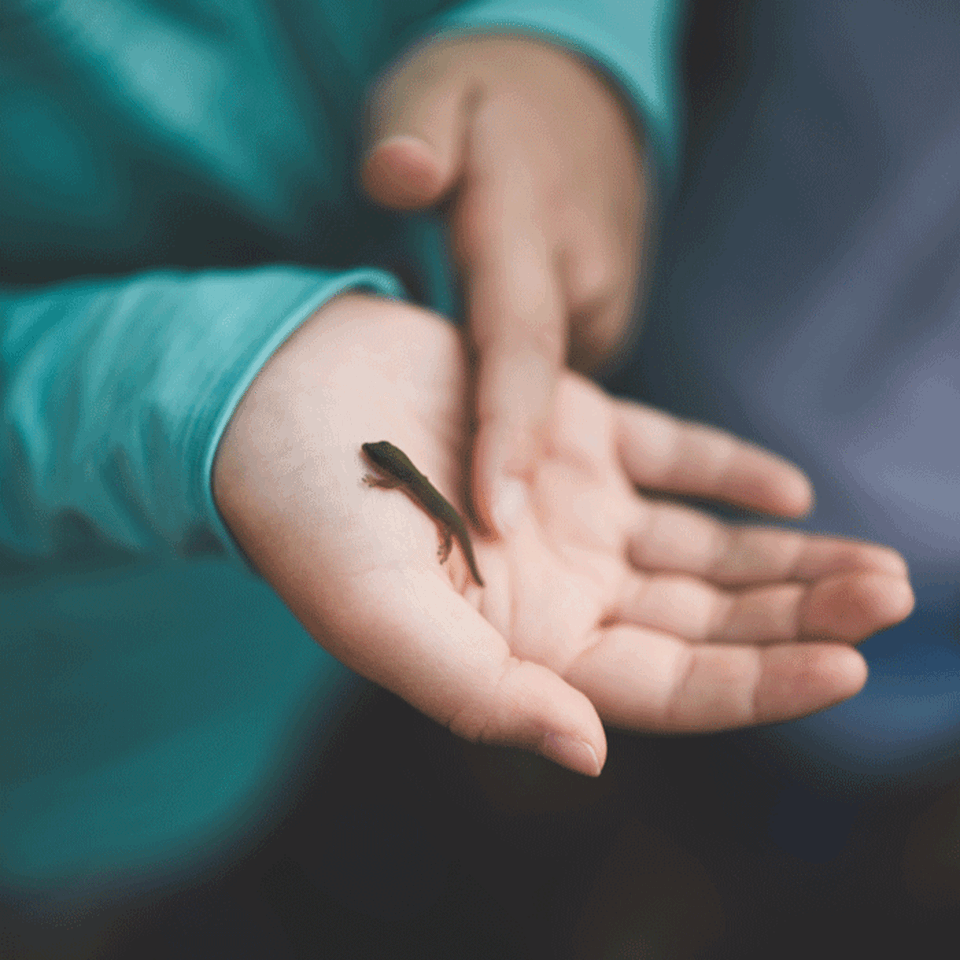 Read about the programme Playful Skills 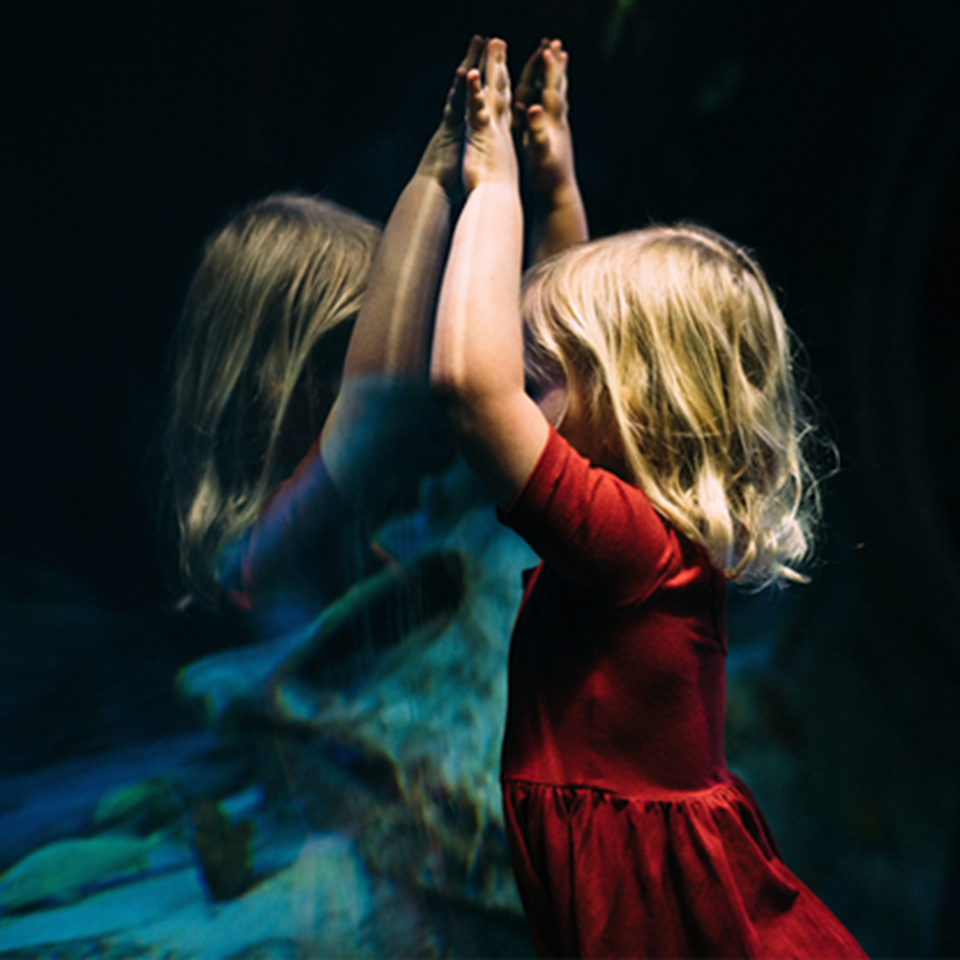 Read about the programme Playful Innovation