As part of the vision of Capital of Children, CoC Playful Minds is proud to be part of the Capital of Children partnership to give children their very own General Assembly. The Children's General Assembly will bring together children from all over the world to discuss solutions to the challenges of the future - a future that belongs to the children. In September 2021, ambitious and visionary children and young people will meet in Billund to work on a manifesto to be submitted to the heads of state in New York for the UN General Assembly.

The General Assembly was created in collaboration with a group of children from Billund, Billund Municipality, local schools and a number of local actors, who all have in common that they believe in children's competencies and the value of learning through play.

“Children all over the world try to get the attention of the world’s leaders, but here in Billund, we take great pleasure in listening to the children,” said Ib Kristensen, Mayor of Billund. “At the Children's General Assembly, we will take the children seriously and give them the opportunity to meet on their own terms and create new solutions together.”

Søren Brandi, chairman of the board in Capital of Children, adds: “We believe the world’s leaders can learn just as much from children as children learn from adults, and that the ideas which result from this assembly will inspire world leaders in the same way that we are inspired by children in Billund.” 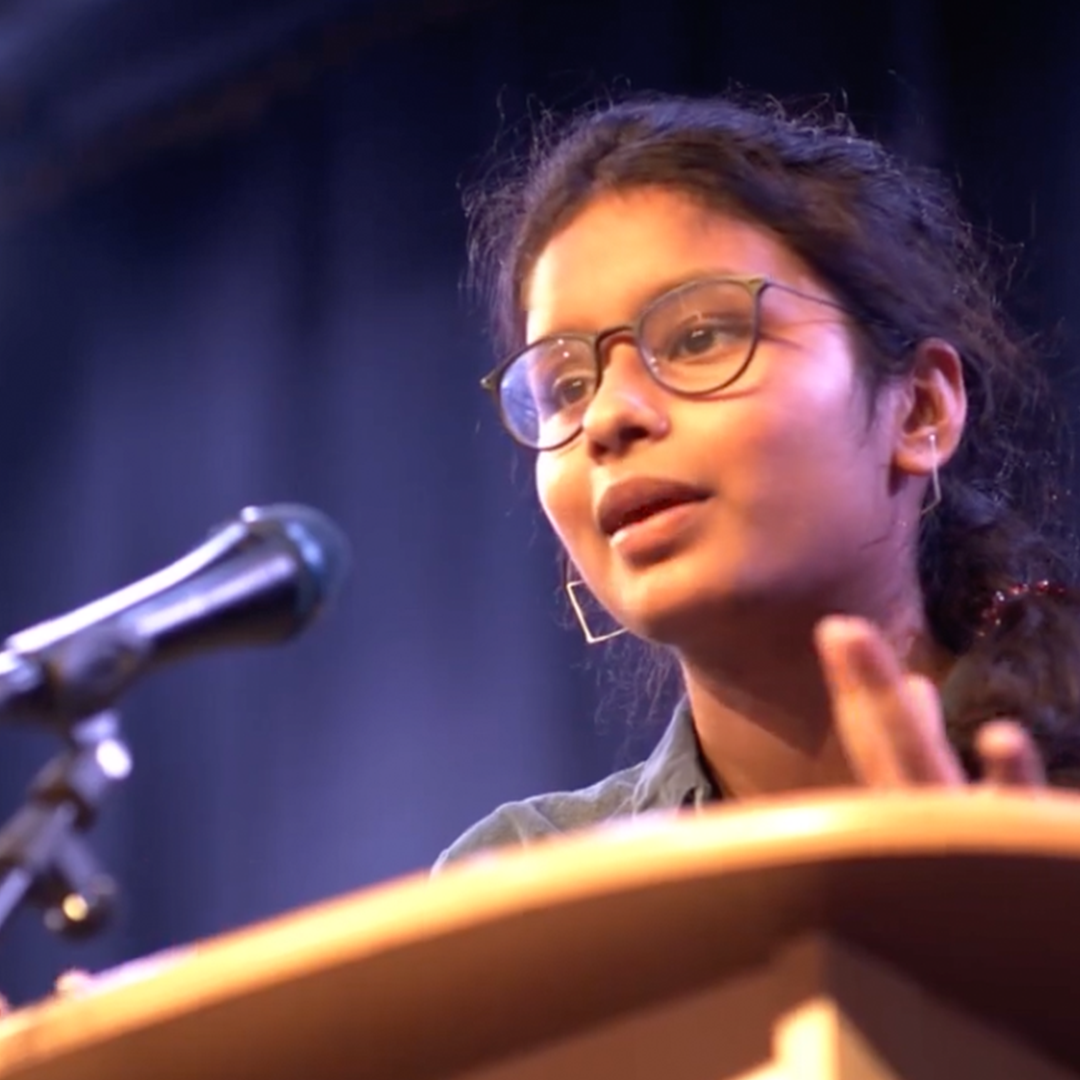 According to the UN Convention on the Rights of the Child, children have the right to participate in and influence matters affecting them. The Children's General Assembly will bring children together to find solutions to the challenges of the future. 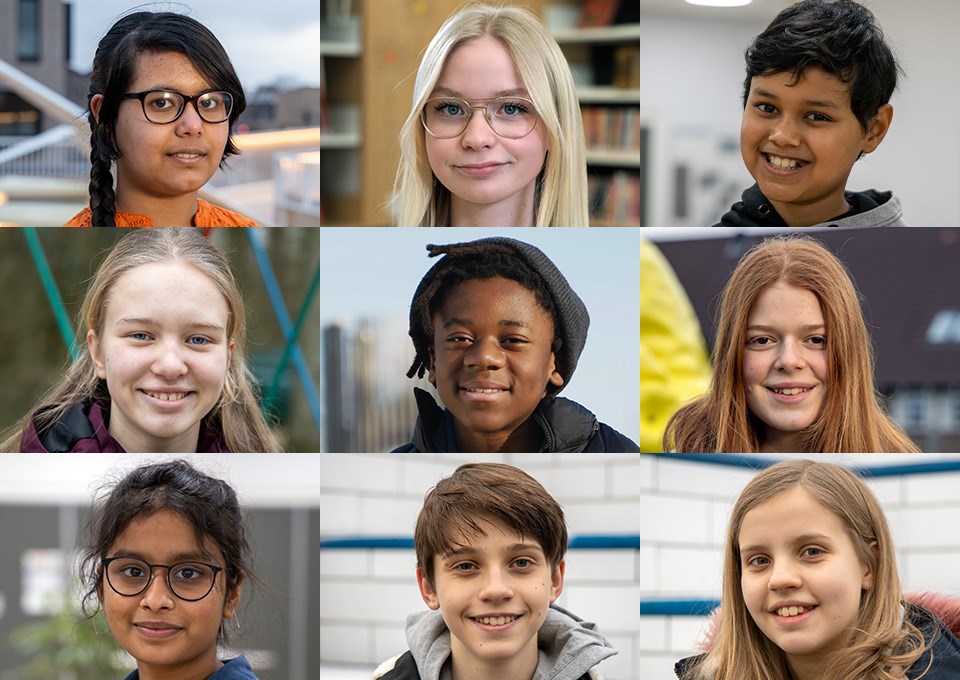 Prior to the General Assembly, the children across nationalities, genders, ages and walks of life will meet in groups of eight children. Each group decides for themselves which topic they want to work on. All workshops will be facilitated by professional facilitators from Billund, dedicated to encouraging children to think critically and globally.

The children's manifesto will be presented at their General Assembly and delivered to the heads of state with the question: "What will you do with the children's proposal?"

During the autumn holidays 2020, Billund was the center of World Child Forum. The forum was the first of its kind for children aged 10-14 years in challenging situations. The children explored the UN Convention on the Rights of the Child, children's rights and all that was important to them.

There is great potential in experimenting, developing and testing methods, forums and platforms, where all children's perspectives emerge, which focus on what challenges the children themselves identify, where the children's competencies for democratic participation are promoted and where the children actually contribute to creating the solutions. These are the ingredients that are needed for the children to become co-creators of their own lives, says Anne Mejdahl Daugbjerg, Project Assistant, CoC Playful Minds.

Convention on the Rights of the Child

Learn more about Our World Academy 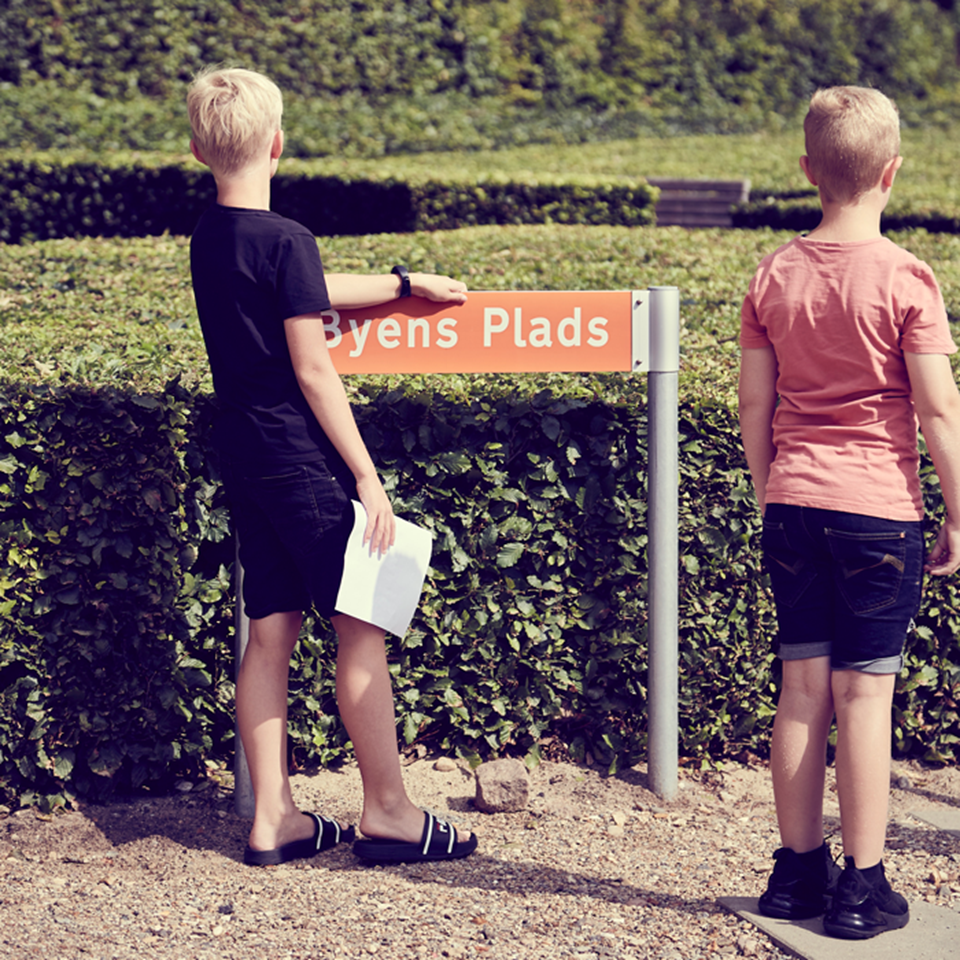 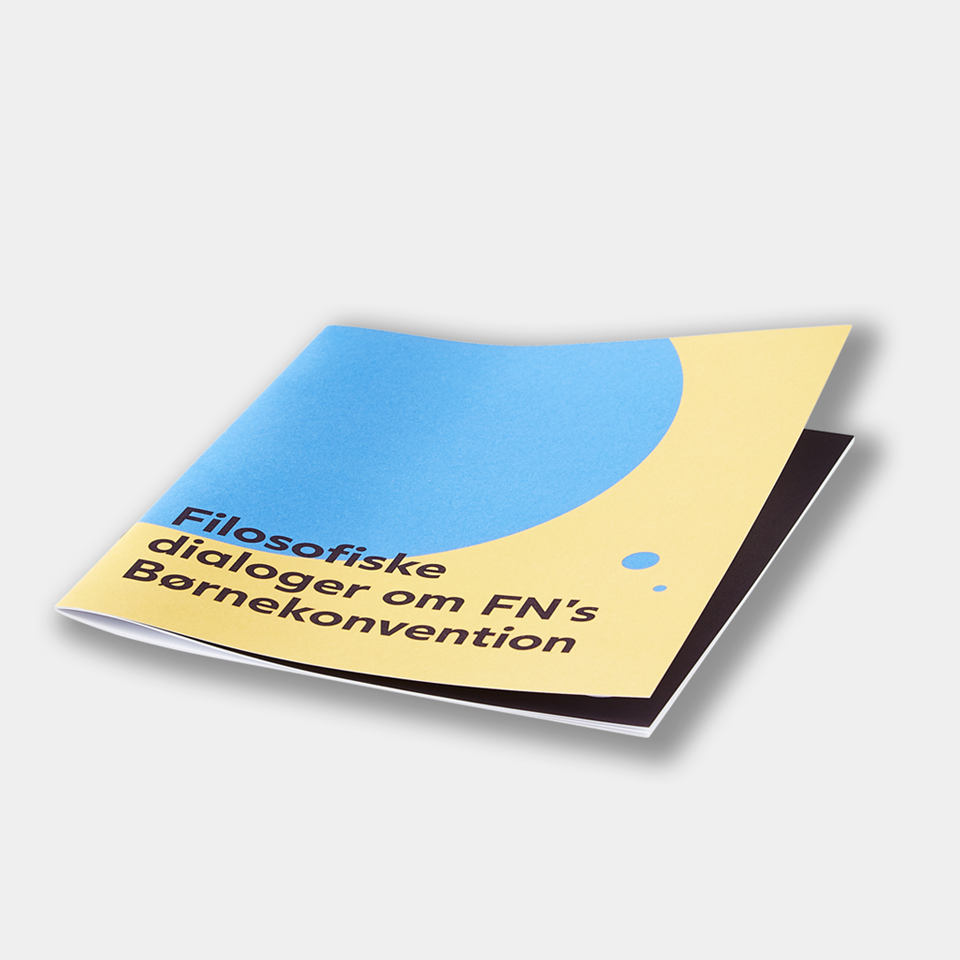