Max Veise, Basile Knapp and Adrien Albouy came in the door to CoC Playful Minds in Billund, the Capital of Children with a wish for a place where they could stand on scooters, and to get help creating such a place. At present, the boys must drive to other cities with skateparks. Therefore, in collaboration with parents, they have set up carpooling, where some parents take turns driving the kids to skateparks.

The boys have made it their goal to create an environment for children, young people, and adults in Billund, where they can stand on scooters and skateboards.

The boys have had Helle Neigaard, Program Manager for Playful Spaces at CoC Playful Minds, around the various places in Billund city, where they stand on scooters. They stand on scooters at LEGO House, at Hotel LEGOLAND, where there is a ramp and in the parking lot behind Gammelbro, where the sidewalk is submerged.

"This is a good example of children exploring the urban space and using places and things for something other than what was originally intended."

When the boys showed up at CoC Playful Minds, the exploration into the need for a place for children, young people, and adults who want to stand on scooters and skateboard started. Helle from CoC Playful Minds helped the boys facilitate a workshop for citizens and to get the invitation to the workshop to both citizens and commuters. The purpose of the workshop was precisely to test the interest in a skate and scoot place in Billund.

Together with Helle, the boys clarified the ambitions and developed ideas and identified concrete places in the city where skate ramps could be set up. The boys want to create a skatepark for Billund, so they have started several initiatives to create a financial foundation for their idea. They sold t-shirts and held a skateboard event. In connection with the skateboarding event, Auriane Knapp, mother of Basile Knapp started the foundation Billund Skatepark Association, to fundraise and make the project a reality.

“Billund doesn't have a skatepark, so we wanted to do that. We know it takes quite a lot of money, so we've been responsible for, among other things, a skateboarding event, selling t-shirts and cake to raise money.”

In addition to the help of CoC Playful Minds, the boys met with support and help from other children in Billund. There was a girl who started a cake sale where the kids at the international school baked cake and sold it to raise money for the project.

The boys have taken ownership of their project from day one and had the courage to move on with the skatepark. The three boys have had fun in making decisions and planning different events.

Together with CoC Playful Minds, they have found a suitable place for the skatepark and are now raising funds for the project.

Together with children, the Playful Spaces-program creates urban spaces that inspire everyone to play and discover. Both themselves as well as the rest of the world. 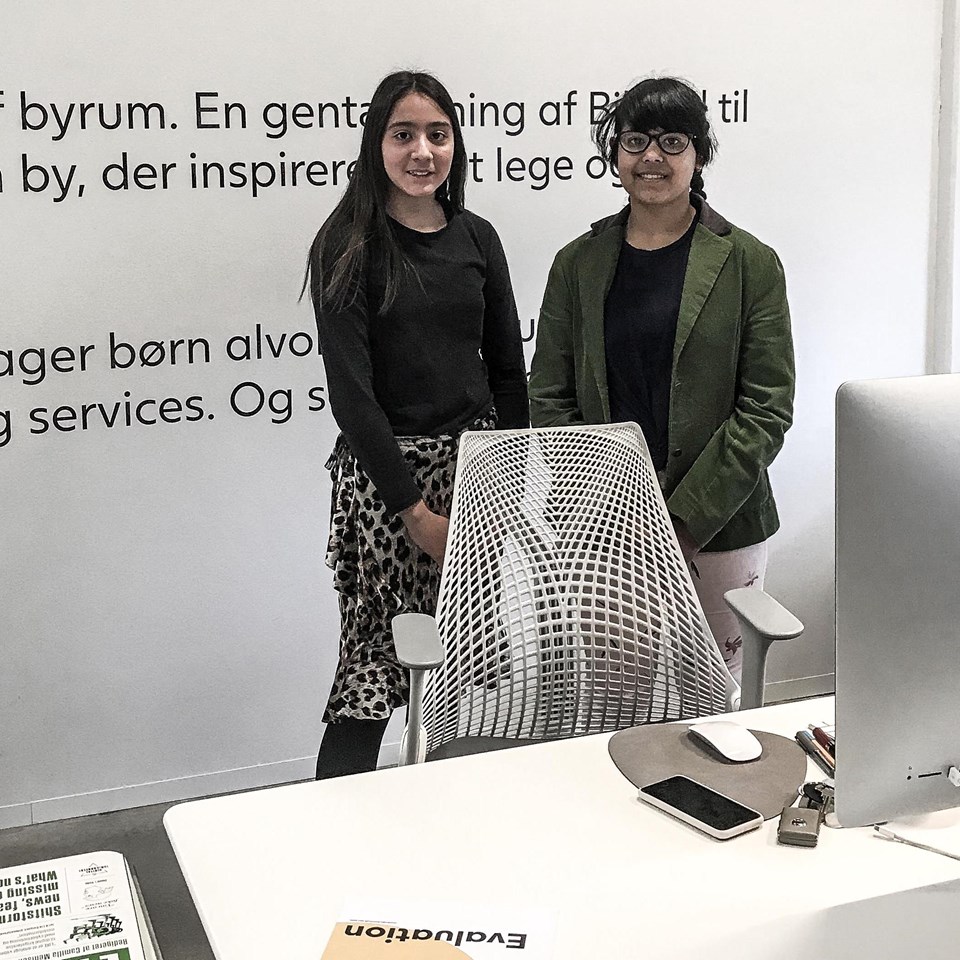 Read the case on Kids Take Over 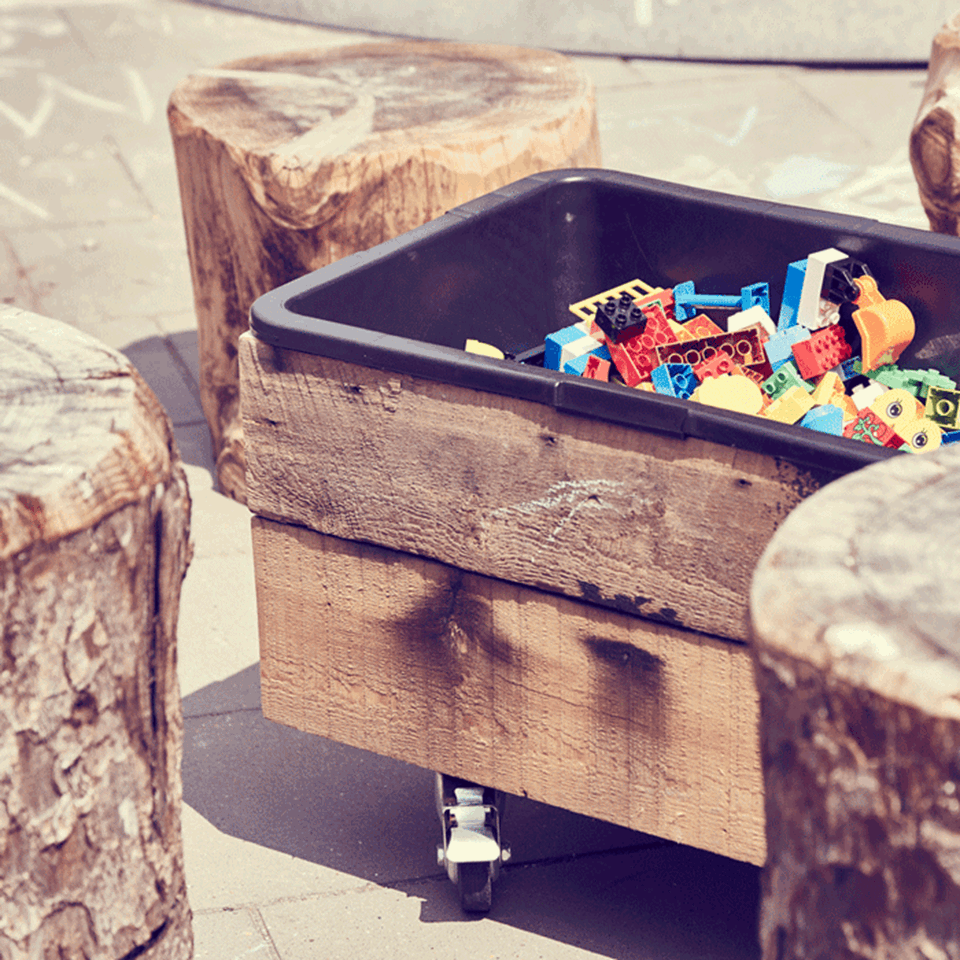 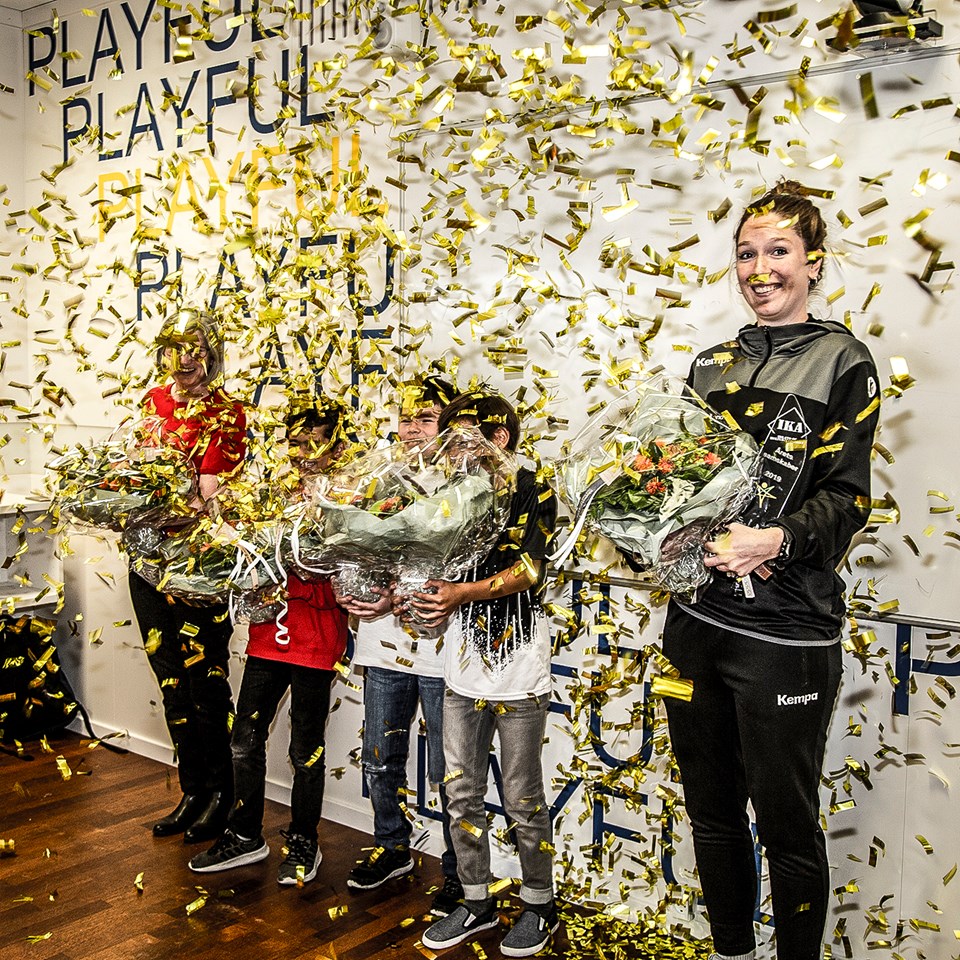 Read about the Co-creation Awards 2019